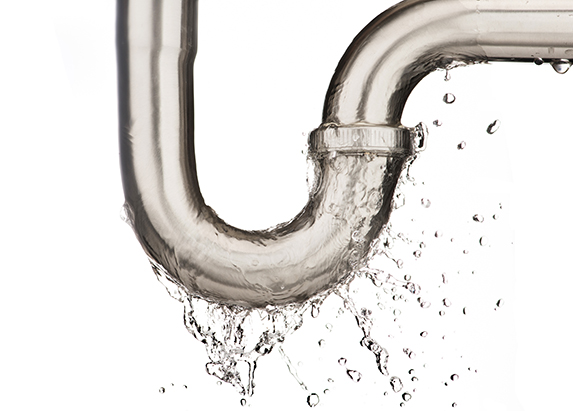 Kiddco Plumbing is the smart choice for all your plumbing needs. Our business is built on what is best for our customers.

Kiddco Plumbing services all plumbing problems from toilets and garbage disposals to water service replacement, backflow testing and water heaters. If you have a Plumbing Emergency, we’ve got you covered 24/7. Customer satisfaction is our top priority and every service is covered with a full warranty on our workmanship. That’s the secret to our 32+ years of continued success. 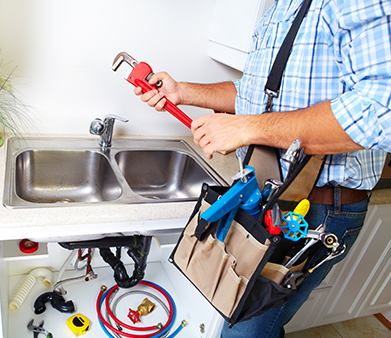 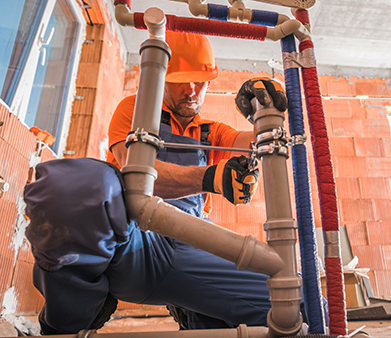 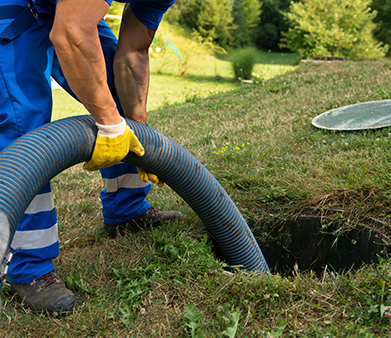 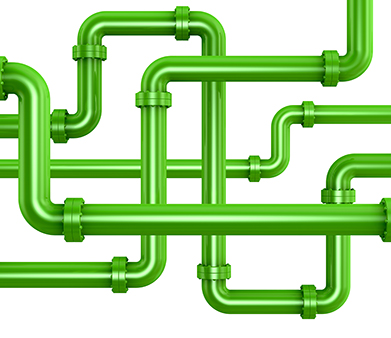 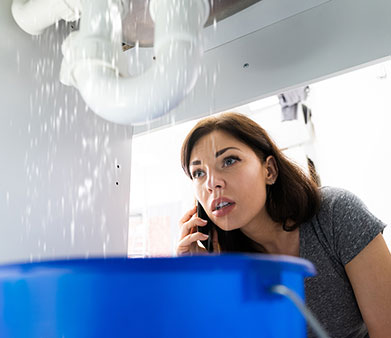 What Our Clients Say

“My guest bathroom had a medium-level emergency (six days before Christmas!). Kiddco Plumbing sent out an exceptional plumber in less than an hour. Jason was meticulous, explained everything that needed to be done, fixed the problem with replacement parts (after showing me what was wrong with the worn-out parts), then cleaned up his work area. The charges for the services performed were quite within reason.”

“Called Kiddco yesterday because I needed both toilets in my apartment fixed ASAP. Jesse arrived bright and early this morning, got everything fixed in a timely fashion and was very personable. The last company I called gave me a song and dance about “needing to get parts” and their quote on the same fix came in about twenty dollars higher. Turns out this was an easy fix and Jesse made it happen without having to reschedule. Appreciate it!”

“As a medical professional we depend on all systems running 100%. When we had an air leak in our vacuum system, Kiddco came out and found the problem quickly and professionally. Even after having to jump through hoops to even access the building due to building management. I recommend Kiddco Plumbing for all of your commercial needs.”

“I own a small business in Loudoun and have used Kiddco for all my plumbing needs. We are a hair salon so water is a no waiting matter. Three times now I’ve reached out needing immediate help and they have came to the rescue each time. The techs have all been nice and never leave a mess. Will continue to refer them!”

Get the same great service!